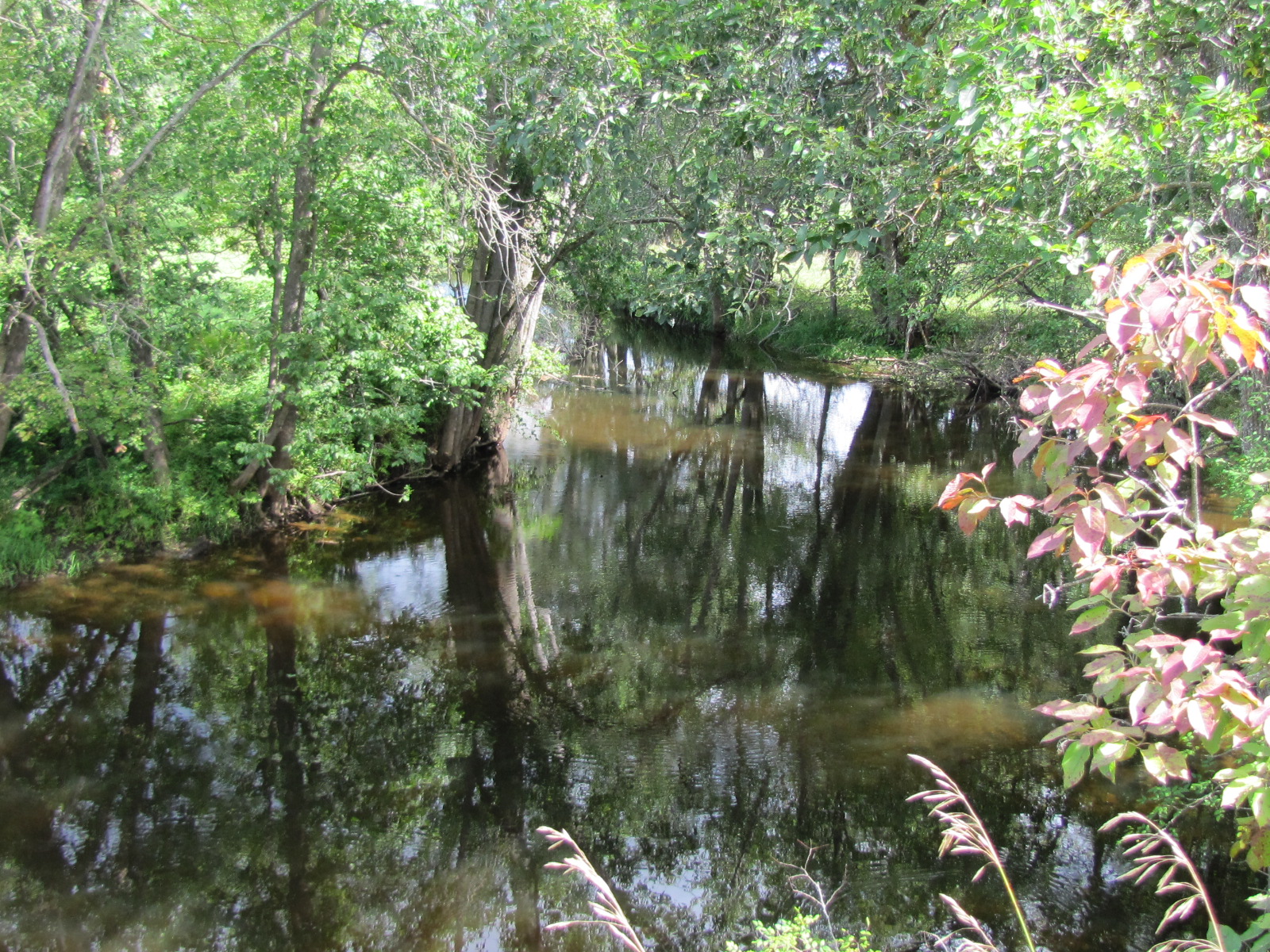 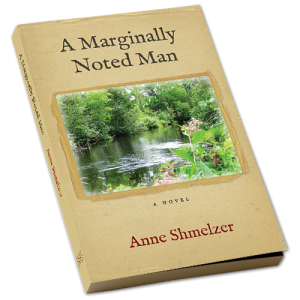 . . . the still, deep pool when, young again, he takes succour from Leah’s words as they stand in the shallows of the river under Glenn’s Hill and play dog days in the stones. Dried grey-smooth, they skip flint across the surface, and after a while Will takes Leah by the hand and they wade upstream until it gets too deep and they must climb the steep bank and follow the field track eastward to the copse. Below, from where he sits beside her, the still, deep pool is black-green and bottomless . . .

In A Marginally Noted Man, Will Nicol returns to Hastings County to rebuild his life after the horrific aftermath of war on the Western Front and to seek comfort in the arms of his forbidden love and widowed niece. With Leah by his side, Will attempts to banish the memories that have scarred his mind and body and continue to plague him.

Will struggles to reconcile his status as a war hero with the traumatizing memory that he can’t contain. Despite employing the teachings of the Trappist monks who tended him during a six-month convalescence following the war, Will soon realizes that to regain his sanity he must come to terms with the past. Together with his comrade-in-arms, Michael Isaacs a Mohawk from Tyendinaga, Will returns to the scene of a fateful mission to confront his guilt and unburden his mind.

Anne Shmelzer chronicles the poignant and memorable tale of one man’s attempts to confront the truth of war and find redemption. Her vivid portrayal of the human trauma that accompanies war is both haunting and relevant.